“There’s no way out of this hell of a vicious circle!
What am I supposed to do? All my friends are on social media, so I have no choice…”

First of all, we always have a choice! Second, social media doesn’t have to be a bad thing! The problem is not social media itself, but the way we use it. That’s why FRIENDZONE wants to offer not only a simple and healthy alternative to the already existing social media platforms, but also to help out right away. To do this, we draw attention to the dangers on the one hand, but at the same time also give tips on how to avoid these dangers effectively.

10 concrete tips to help you deal with social media in a better and healthier way:

1.) Stay sceptical!
Don’t believe everything you pick up on social media. Every eight-year-old kid these days manages to create a social media profile and to post something on it. This does not mean that the content of these posts is meaningful and reality-based.

2.) Be aware of the bias!
1% of all Instagram users are responsible for 99% of the content. Consequently, the overall image we are given on social media is distorted. In reality, we are not constantly surrounded by mega rich and extra attractive people. Consequently, we feel normal and affiliated. But if you look at such an Instagram feed on the “Explore” page, you can also very quickly no longer feel normal and affiliated.

3.) Scroll more consciously!
Try to scroll more deliberately through your feeds. Consciously consider sponsored posts as advertising. Realize that a perfect model photo has been rehearsed a hundred times, staged and then edited. Try to perceive the reality behind those filtered and staged images.

4.) Put the focus on real life!
Spend as much time as possible in real life. Talk to your friends while on the train instead of being glued to your phone. In socially “stressful” situations, such as waiting alone in a crowd for the bus, try not to flee into the digital world and “protect” yourself by doing so. In such situations, consciously stay “cool” and don’t look at your cell phone! In the long run, this will make you much happier.

5.) You need real interpersonal interaction during the day!
Social media can never replace that! Be aware that digital interaction will never authentically satisfy you. Be aware that besides food, drink and sleep, you should also satisfy another natural need every day: real human interaction!

6.) Choose authentic role models!
There are also positive and supportive channels on social media. Look for role models and idols who present themselves as authentic and real. Not those who pretend to be something they aren’t and present a fake reality. We want to be like our role models, that’s just the way it is. But you can decide who you choose as your role model.

7.) Don’t use social media when you’re in a bad mood!
Several studies have already proven that social media can make your bad mood even worse (Abbasi & Drouin, 2019). Social media consumption in a bad mood is much more likely to lead to feelings of jealousy, envy, loneliness, or fear of failure. In addition, greater pressure is felt to conform to social norms. We subconsciously perceive the content we regularly see on social media as a social norm. For example, we think it is socially accepted and important to have an athletic body. The reason for this is that we are told this almost daily on all kinds of media. But is that really the case?

8.) Track your usage!
We tend to significantly underestimate the duration of our usage. On average, we spend about three hours a day on social media (Oberlo, 2021). If you’re reading this, you’re probably thinking “that’s not the case for me”. In the settings of most apps, you can find out how much time you spend on the platforms every day. Don’t forget to take all platforms into account and add up the total time. Then you’ll quickly see that it’s probably a bit more than you thought.

9.) Set time limits!
If you think you are spending too much time in front of your smartphone, set yourself a time limit. There are numerous apps that will tell you after a certain amount of time that you have reached your daily limit. Just do it! Think about how much time you want to “sacrifice” for social media every day and stick to it!

10.) Use social media to facilitate and support your real-life social interaction!
Social networks can be wonderfully used to organize yourself in real life. They provide any relevant information and furthermore offer you the possibility to organize yourself with your friends. These simple functions are exactly what FRIENDZONE will offer you in the future. Two minutes of digital information and organization will be enough to keep you entertained with your best friends in real life for the whole day.

Using digital media to facilitate real-life interaction! This is how social media should work. 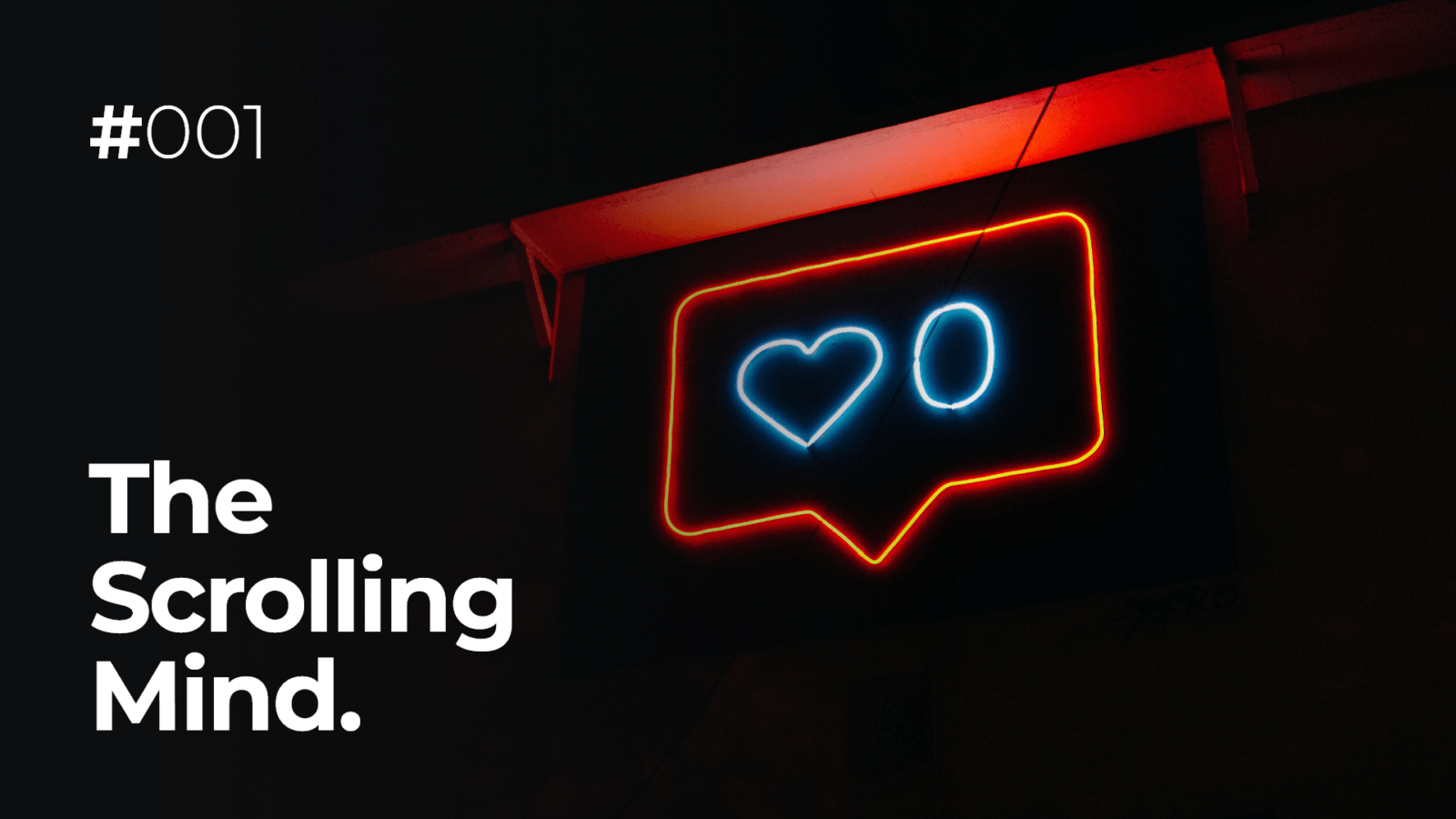 The curse of social media

Is social media a useful tool or a danger to both our society and our human mind?
The answer to this question is not so trivial. Otherwise, we wouldn’t be dealing with this topic so extensively. Depending on the different personality type and the usage time, social media can be both a danger and an opportunity. 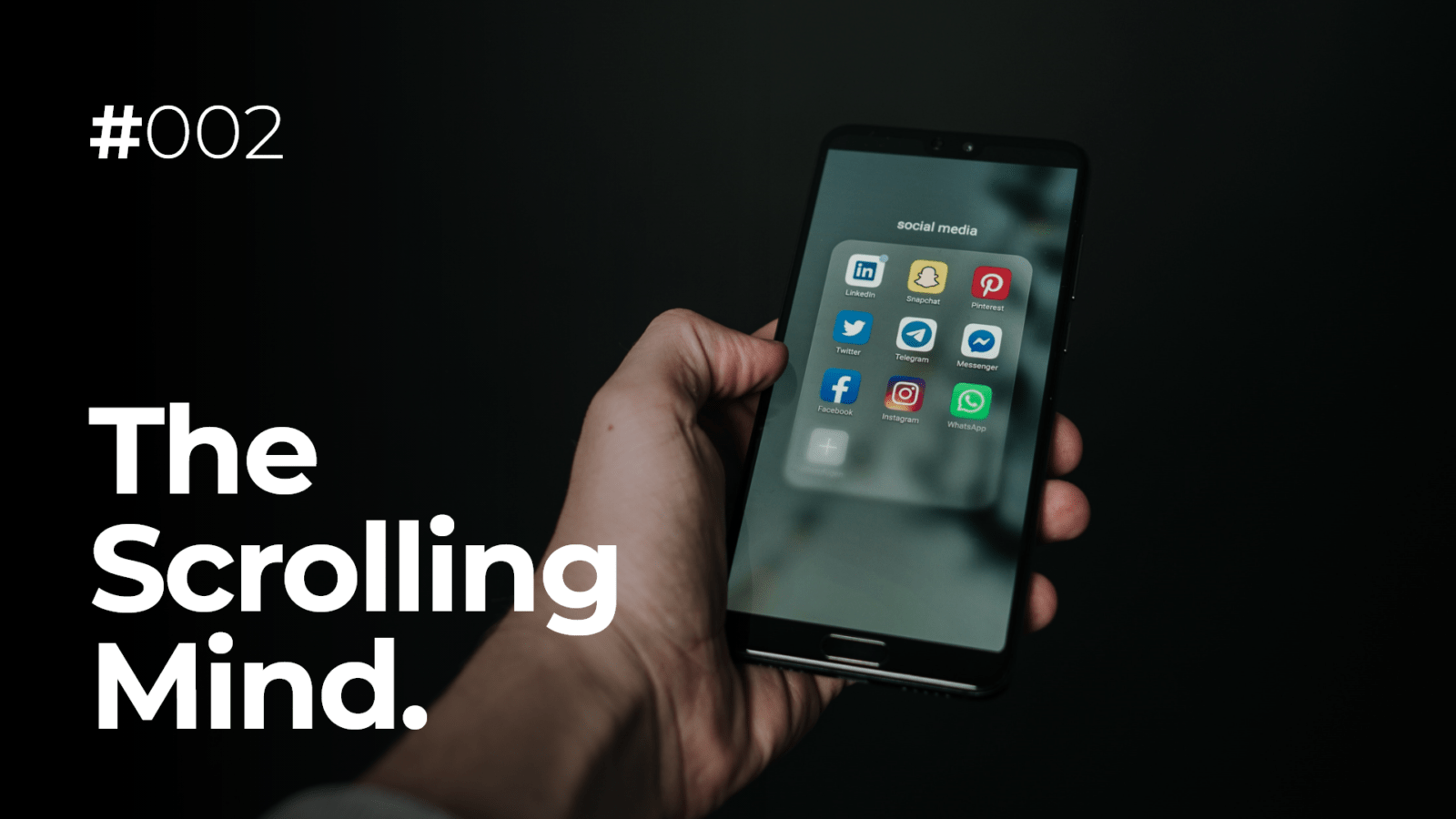 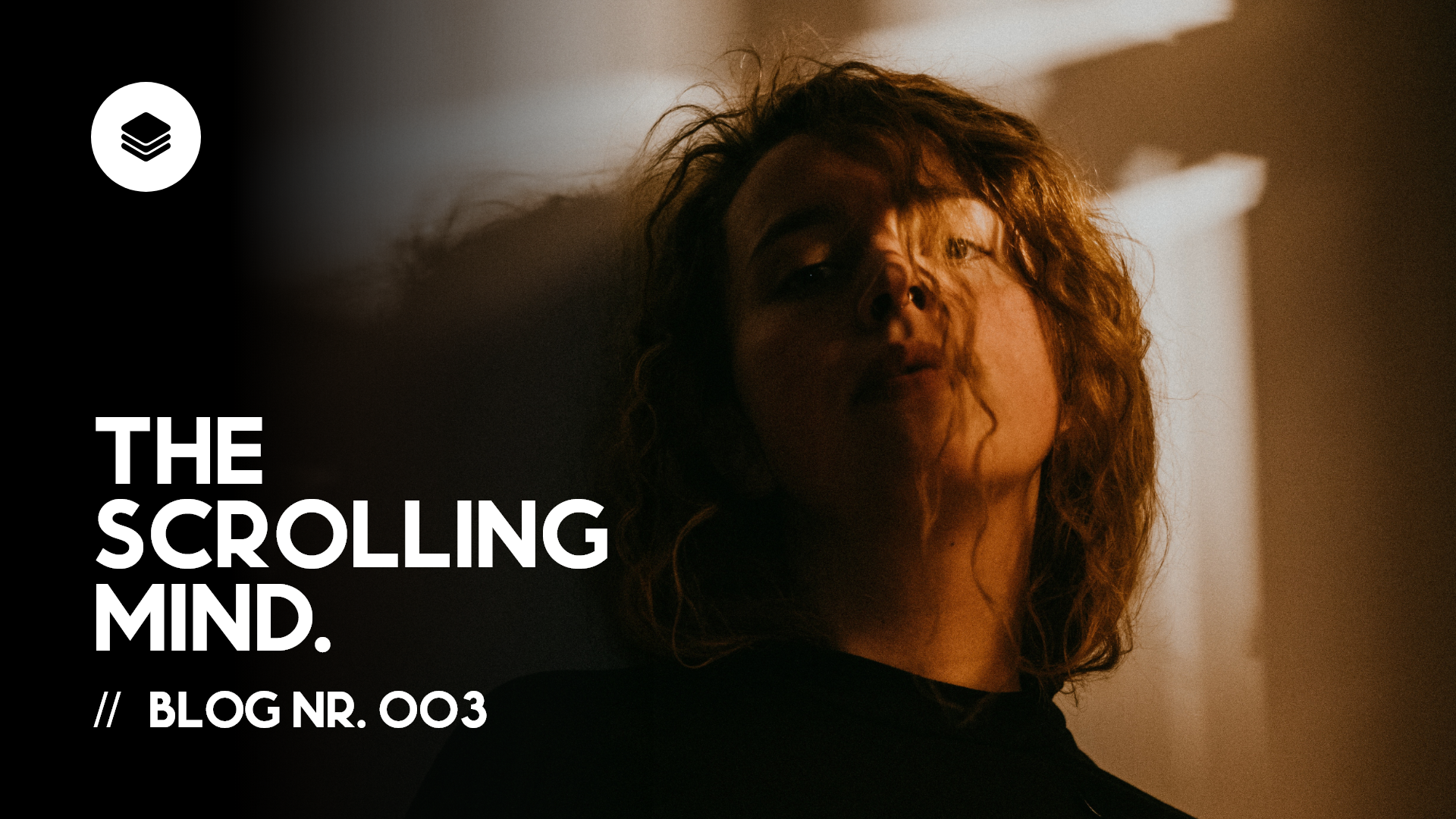 Why does my mirror think I'm ugly?

Maleika's story
However, since about half a year now, this has changed drastically. Until recently, I was even of the opinion that it was my own fault, that I had simply gone crazy … 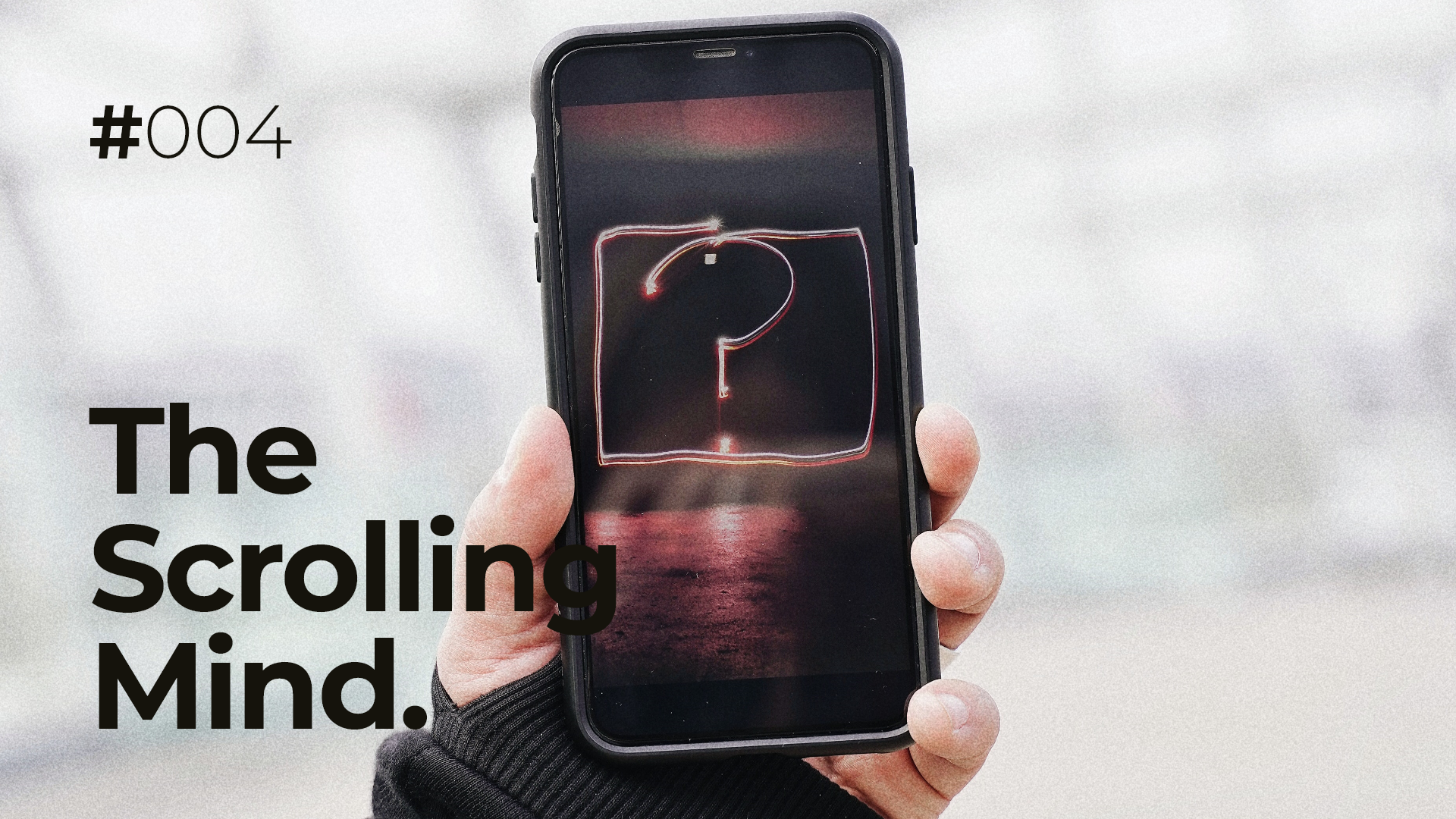 Posting on Social Media! Why do we do it?

These psychological mechanisms explain it!
The rises of Facebook, Instagram, Snapchat, or more recently TikTok have several success-guaranteeing aspects….

The curse of social media

Is social media a useful tool or a danger to both our society and our human mind?
The answer to this question is not so trivial. Otherwise, we wouldn’t be dealing with this topic so extensively. Depending on the different personality type and the usage time, social media can be both a danger and an opportunity.

Why does my mirror think I'm ugly?

Maleika's story
However, since about half a year now, this has changed drastically. Until recently, I was even of the opinion that it was my own fault, that I had simply gone crazy….